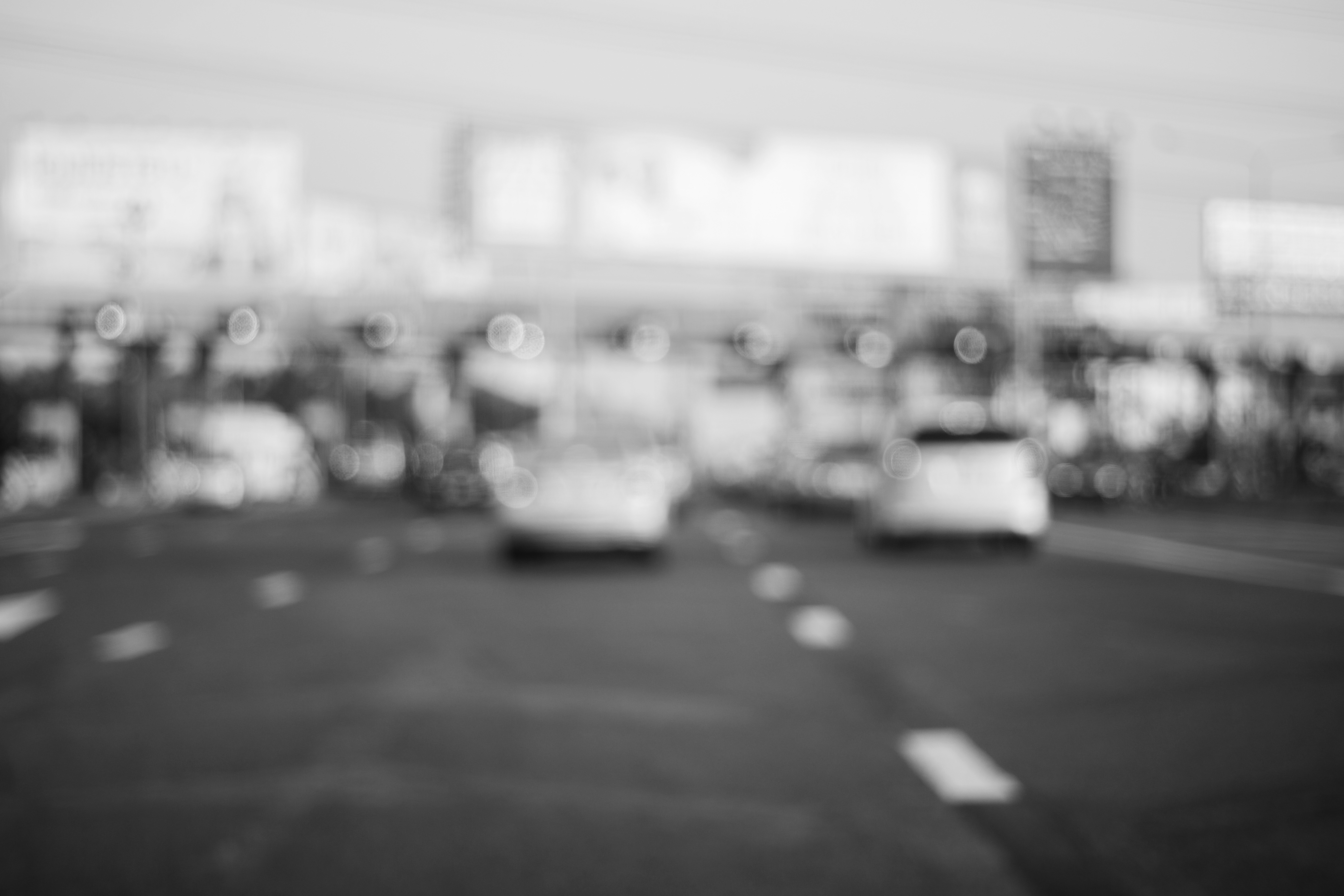 “What will happen is this,” Justice said Wednesday at a town hall meeting at Marshall University.

“I believe there will be an instantaneous growth in jobs. It will take several years, but we will maintain those jobs. As we maintain those jobs, if the federal government comes through with an infrastructure program, we will just be rolling that into the whole program. But in addition to that, if they don’t, just for the pure fact of population growth, the pure fact of income from those jobs that are produced, you will have additional monies to do more projects that will maintain or create more jobs.”

Justice has proposed about $2.8 billion in road construction and maintenance projects in each county of the state. The plan is predicted to create 48,000 immediate jobs.

State officials plan to fund about $1 billion in construction through raising tolls on the West Virginia Turnpike and traditional bond sales, but the additional $1.6 billion in projects will require passage of a constitutional amendment to allow the state to pursue additional bonds.

Voters go to the polls Saturday, Oct. 7, to decide whether or not to sign off on the plan. The gasoline tax and Division of Motor Vehicles fee increases approved by the state Legislature this past session are already in effect and approval of the bond sales will not add any additional taxes or fees.

Department of Transportation Secretary Tom Smith said the department has already collected $17 million from the added fees. They have already begun putting that money to use by tackling secondary two-lane roads.

“Those are the roads you all live on and that never get attended to,” Smith said. “So we said while we wait for the first debt payments, let’s use that pay-as-you-go money to take care of the secondary roads. I think that will be a popular program.”

Along with $250 million in work through federal aid, the West Virginia Division of Highways has already leveraged $415 million for road projects, Smith said.

Big projects that have regional impacts will be funded through the bonds citizens will vote to approve in October. Those projects include widening Interstate 64 from Huntington to Charleston, plus a new Nitro-St. Albans bridge, and widening the turnpike.

“What I want you all to understand is the real significance of what happens Oct. 7,” Smith said. “We are able to get in one fell swoop a lot of those big projects and get those moving, but also to continue using all the other funds to work on the roads you live on.”

Smith said it would be tragic to pass up the opportunity the state has in front of it.

Justice told the crowd Wednesday that not voting for the referendum was like purchasing nine ice cream cones from Dairy Queen, then saying you don’t want them.

Justice said this is just the beginning.

“There is going to be so many opportunities that are going to happen in West Virginia it’s going to be off the charts,” he said. He called on everyone to vote, saying 12 percent of the population can’t just come out to vote.