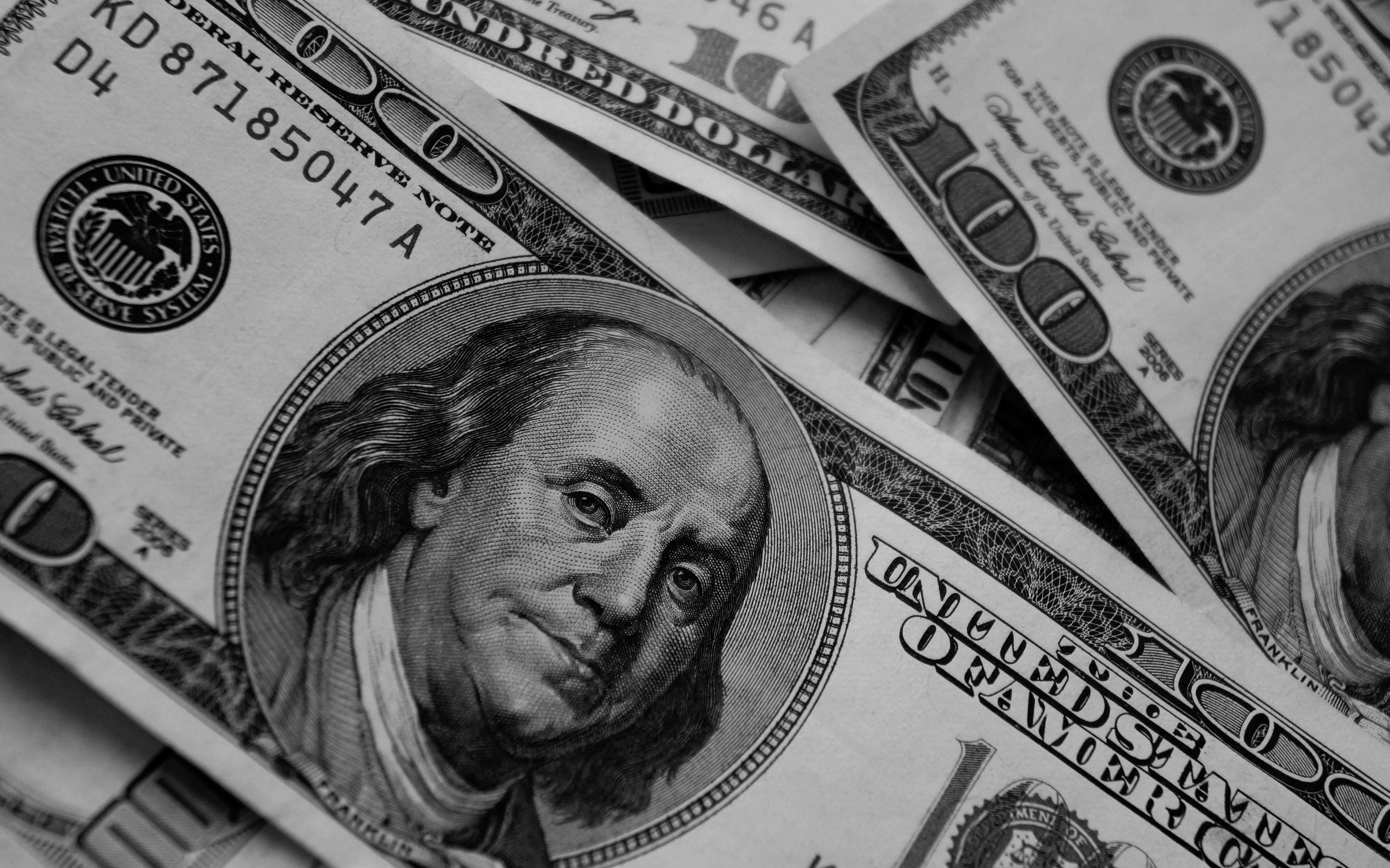 CHARLESTON, W.Va. — A 16-page list of highway construction projects planned by the Justice administration includes more than $1 billion that would be financed through the road bond amendment if approved by residents in a statewide vote scheduled for Oct. 7.

There are 35 projects on the list in 18 different counties that would be paid for with general obligation bonds. Bonds will be sold to finance the work and then paid off from taxes and fees already approved by state lawmakers.

The 16-page list includes dozens of other projects that will be paid for through Turnpike tolls, Garvee bonds and other funding.

Monongalia County has the most projects on the bond list at seven including plans for a new I-79 access to downtown Morgantown that would cost $100 million.

The DOH plans to spend $172.5 million for a new I-70 bridge in Ohio County while $170 million would finance an I-64 widening project at Nitro on the Kanawha-Putnam line including an additional bridge across the Kanawha River.

A coalition of business and labor needs to be on board or the bond has “no chance” for passage, Stadelman said.

“You want to have a campaign that gets very local,” he said. “Go to county commissions, city councils, development authorities, pass resolutions and get them on board.”

The list released by the state Division of Highways Monday included the following projects:

(If the Roads to Prosperity Referendum Passes)

Monongalia County – I-79 Access to Morgantown Construction new connector from I-79 to Morgantown; location to be determined $100,000,000

fixourroadswvMore than $1 billion in road projects planned if bond passes09.06.2017