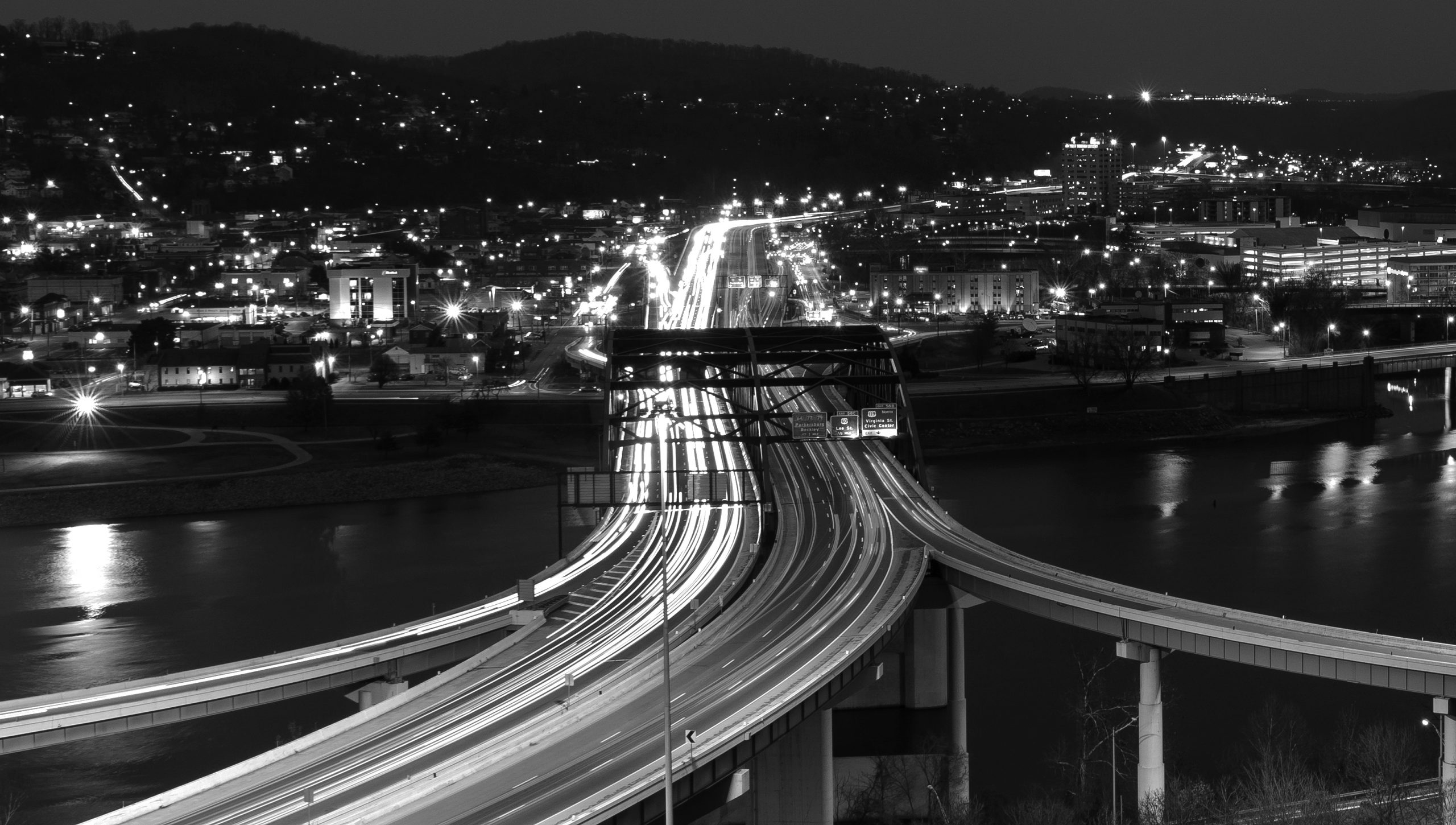 Gov. Earl Ray Tomblin’s State of the State address on Wednesday evening had a huge, gapping hole in it — or, in more appropriate terms, a gaping pothole — because he didn’t even mention addressing the State Road Fund.

By the end of this legislative session, it will have been three years since the governor first appointed the Blue-Ribbon Highway Commission to identify issues, needs and recommendations to address West Virginia’s rapidly deteriorating roads and bridges.

It has been over a year since the Blue-Ribbon Highway Commission’s findings were made public. The commission identified the need for the state Legislature to increase current funding levels by a staggering $1 billion a year just to maintain the current roads and bridges, plus finish highway projects already in progress such as Corridor H.

The scapegoat for the past two years has been Congress’ failure to approve new funding for the federal Highway Trust Fund. Congress finally did so in August, and West Virginia fared well, receiving $2.3 billion over the next five-year funding cycle.

Without that obstacle, all eyes were on Gov. Tomblin’s office to develop and propose a solution for the under-funded State Road Fund.

State residents and legislators alike fully expected that the governor would finally address this issue during his 2016 State of the State address, as well as in the 2017 fiscal-year budget proposal he delivers to both the Senate and House leadership at the conclusion of his speech.

The governor and Legislature have been kicking this can down the road for far too long. The problem is that, as each year passes, the condition of our state’s roads and bridges deteriorates even more, which means it will cost even more to repair or replace them as time goes on.

It appears that Gov. Tomblin, who is now in his last year in office, has decided to leave the massive problem to his successor. This will increase the cost of road and bridge repairs, and it will force state residents to absorb the costs of extensive repairs to their personal vehicles — to the tune of $333 per vehicle on average.

We implore our lawmakers to come up with a bipartisan plan during this legislative session, since no such plan has been forthcoming from the governor.

Besides fixing the state’s roads and bridges, we can think of at least two other economic benefits that would come from finding a way to fund more road maintenance and construction heading into this year’s paving season.

First, the state’s unemployment rate of 6.5 percent is the highest in the nation, and funding more road construction is an opportunity to put thousands of people to work —especially laid-off coal miners.

Second, quality highway infrastructure is a top priority for practically every business, manufacturer and job creator in determining where they are going to locate and invest in new facilities. After considering the conditions of West Virginia’s roads and the lack of a plan to fix them, most corporate executives are likely to select locations where roads are an asset, not a liability.

Let’s hope that in this election year, state legislators stand up and prove they deserve to be re-elected by showing they have the leadership necessary to address one of the state’s biggest problems — the State Road Fund.

fixourroadswvEditorial: What about the state of our state roads?01.18.2016