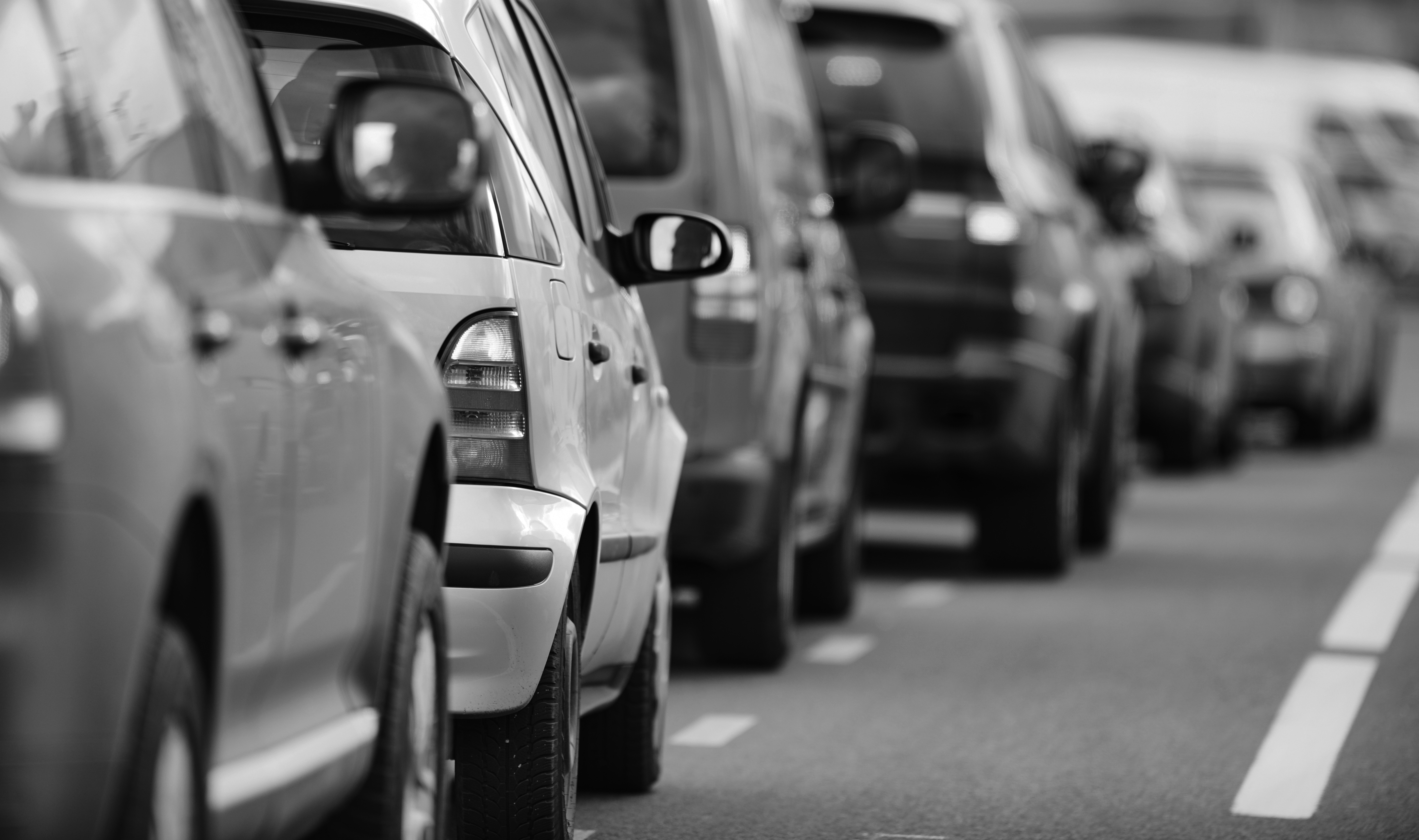 U.S. Sen. Tom Carper, D-Del., has proposed a doubling of the 18.4-cents-per-gallon federal gas tax over the next four years to fund highway construction and transit systems.

Tax increases are anathema to most politicians for obvious reasons, and Carper’s plan carries significant sticker shock, but he deserves credit for at least proposing that those who use the roads pay for them.

Yes, we already do pay road taxes when we buy gas — 53 cents a gallon (35 cents West Virginia state tax, 18 cents federal tax) — but those taxes collected here and across the country are not keeping pace with demand. The federal Highway Trust Fund has run a deficit since 2008, largely because of increased fuel efficiency and the diminished value of the funds collected.

The federal gas tax was last raised 21 years ago, from 14 cents to 18.4 cents per gallon. According to the non-partisan Tax Foundation, “Over the last two decades, inflation has eaten away at its purchasing power. Today, the gas tax’s value is 36 percent lower than it was in 1994.”

Congress has avoided the problem like a motorist dodging a pothole. Last month, the Senate approved a House-passed bill that temporarily funds the program until October 29 by moving $8 billion out of the general fund. That was the 34th extension since 2008. The Senate did pass a long-term bill, but the House would not agree to it.

The Tax Foundation suggests the best and fairest fix is an increase in the federal gas tax with an inflation adjuster going forward. “The gas tax conforms to the user-pays principle on which the trust fund is based,” according to the Foundation.

The Hill reports that if the gas tax had been indexed for inflation when it was last raised, “drivers would be paying about 30 cents a gallon on their purchases now.”

No one likes more taxes, but one recent report suggests we’re not paying as much in gas taxes now as we think. A study last year by Michigan State University found that three-quarters of motorists questioned overestimated how much they were actually paying in gas taxes. Half said their gas taxes were more than twice the actual amount.

The researchers concluded that a general misunderstanding of gas taxes contributes to public resistance toward any increase. “Voters who substantially overestimate the magnitude of gasoline taxes are willing to pay much smaller amounts (including zero) for additional highway investment.”

The importance of infrastructure in America dates back to its origins. George Washington said in 1785 even before he was elected president, “The credit, the saving, and the convenience of this country all require that our great roads leading from one public place to another should be straightened and established by law. To me these things seem indispensably necessary.”

Just as it was 230 years ago, we understand the importance of roads, but we have yet to come to terms with having to pay for them.

Kercheval is host of Talkline, broadcast statewide by the MetroNews Radio Network from 10 a.m. to noon weekdays. Listen locally on WCHS 580 AM.

fixourroadswvKercheval: Who pays for road improvements?  01.13.2016