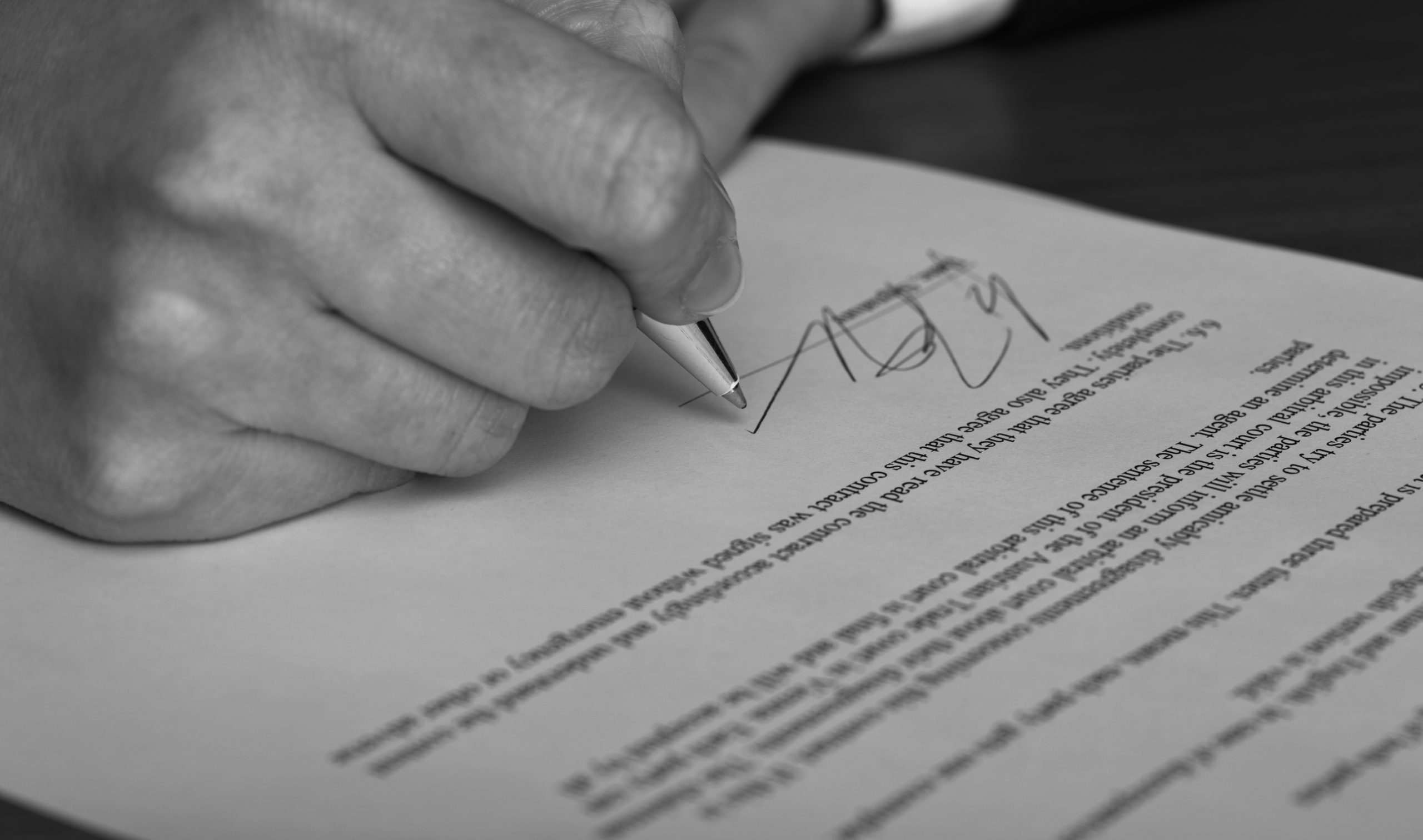 A long-term transportation bill is an important step towards improving West Virginia’s infrastructure, promoting economic growth and creating certainty needed to advance critical projects, such as Corridor H and the King Coal Highway. The DRIVE Act passed the Senate on Thursday, and the U.S. House of Representatives is expected to consider this bill following the August recess in September.