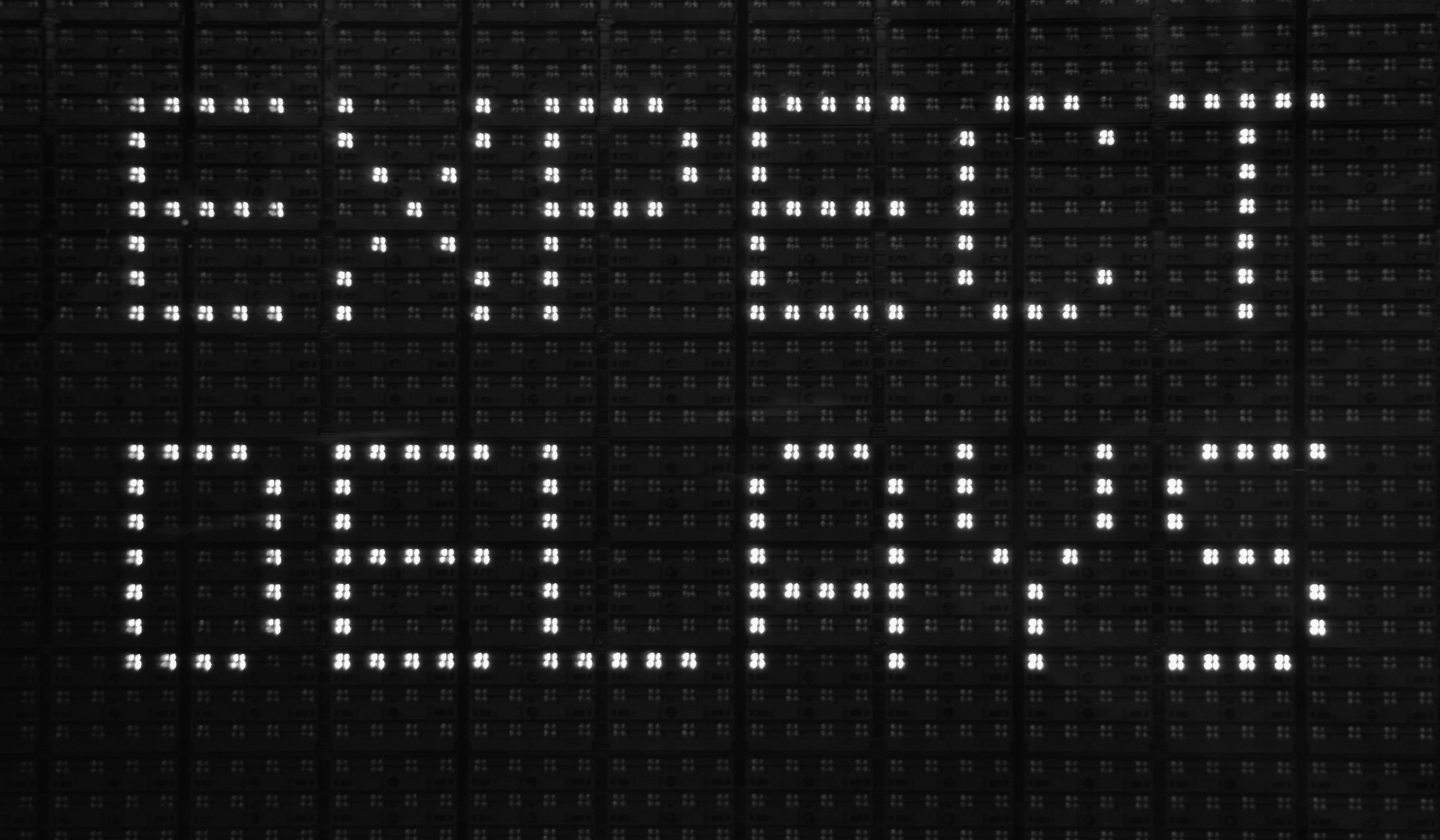 CHARLESTON W.Va. — The DOH audit remains underway, and State Senator Kent Leonhardt (R-Mononglia, 02) says we can expect it some time in December.

In the meantime, Leonhardt admitted that the understaffed Division of Highways has a lot of work to do.

“I know they’re working and they are short-handed,” Sen. Leonhardt said on the MetroNews-affiliated “The Mike Queen Show” on the AJR News Network. “They’re even using some prison labor to try and get some of this done.”

Senator Leonhardt said that this audit is the next step down the path of getting the state’s roads fixed.

“When that comes out, we’ll be able to take that and use the Blue Ribbon Commission as a starting point on a conversation on how do we really address this right,” he said.

The chief concern for the Republican senator is money. He doesn’t want to begin adding new revenues until he’s certain that any inefficient spending has subsided.

“Before we try to look for new revenue sources, we want to make sure we’re using what we have properly,” said Senator Leonhardt.

Senator Leonhardt claims that the neglect of roads has been long, widespread, and isn’t an easy fix.

“We have ten years of neglect leading up to this,” he said. “We’re not going to be able to fix this overnight.”